Also capable on guitar, Christopher and can be heard playing on Untaymed " IV", "The Sniper", "CJJ 2010",  "Last Man Standing", "August Immortal" ,and "Roledex Inferno"CD's. Also the singer for the pop-electronica project "Maskerade" ,which was formed in 2001.

Other bands Christopher has been involved in from 1988 to the present include: Lost Reality, British Steel, Rokken, Meanstreet, Blackjack Romeo, Grey Sky Sunday, Caroline Blue, Doc Savage,Back For More, and Project Retro. 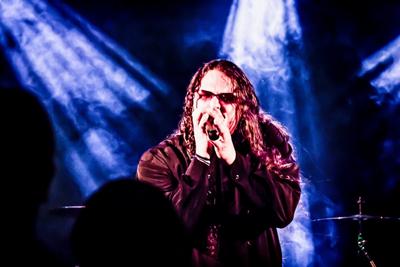 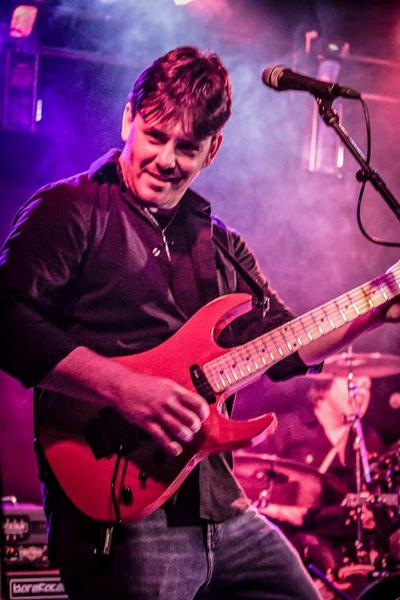 Bass guitar for the band from March 2019 to present.

Lee has been playing bass and guitar for over 30 years and has played bass for the following bands: Deveria, Doc Savage, Crazy Head Mazie.

Mike Smith has also been a member of band briefly in the early 90's and has been our current/predominant live drummer for the past 10 years. Mike has many many years of playing experience and is also a drum instructor.

Mike has played in numerous bands over the years but his main other project is British Steel, which is a premier Judas Priest tribute act - as close to the real thing as you get without seeing Judas Priest themselves. 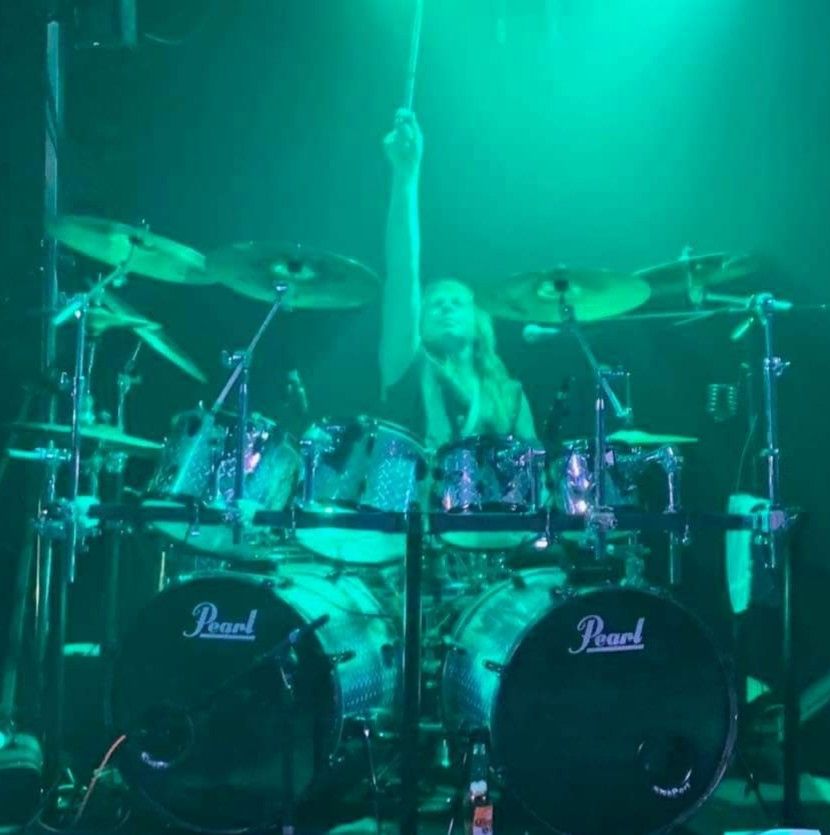 Formed in 1991 by Christopher Jacobson, Untaymed has survived through numerous musical climates and countless lineup changes while still staying true to the melodic rock/metal sound.